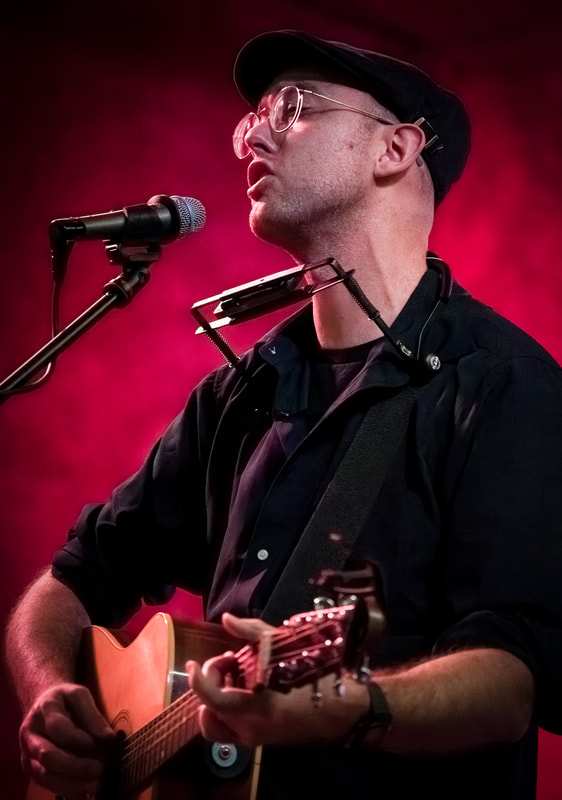 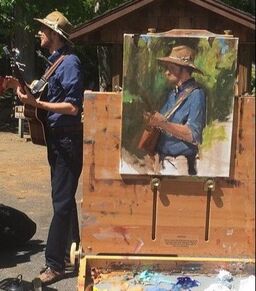 Painting and photograph by Petros C Thorp Fine Art (@thorpfineart)
Nate Harris
Playing his own brand of driving folk, his songs come from a crossroads of country and the blues. His styles range from Americana, Folk, and Indie Rock to Bluegrass and Blues.

Thoughtful lyrics combined with his unique melodic guitar phrasing create a sound that is reminiscent yet wholly new.

Starting in North Carolina, Nate learned how to play and sing as a street performer busking on corners and in front of shops.
This skill took him to many streets across the country. From Venice Boulevard in Southern California to Beale Street, Home of the Blues, in Memphis, Tennessee.
Throughout America Nate played his heart out for the people. Along the way he found rhythms, melodies, and lyrics that infuse his original songs. Now, he plays at venues in and around Austin, Texas where he lives with his family.

Find him on Spotify, Bandcamp, ReverbNation, and YouTube @nateharrismusic 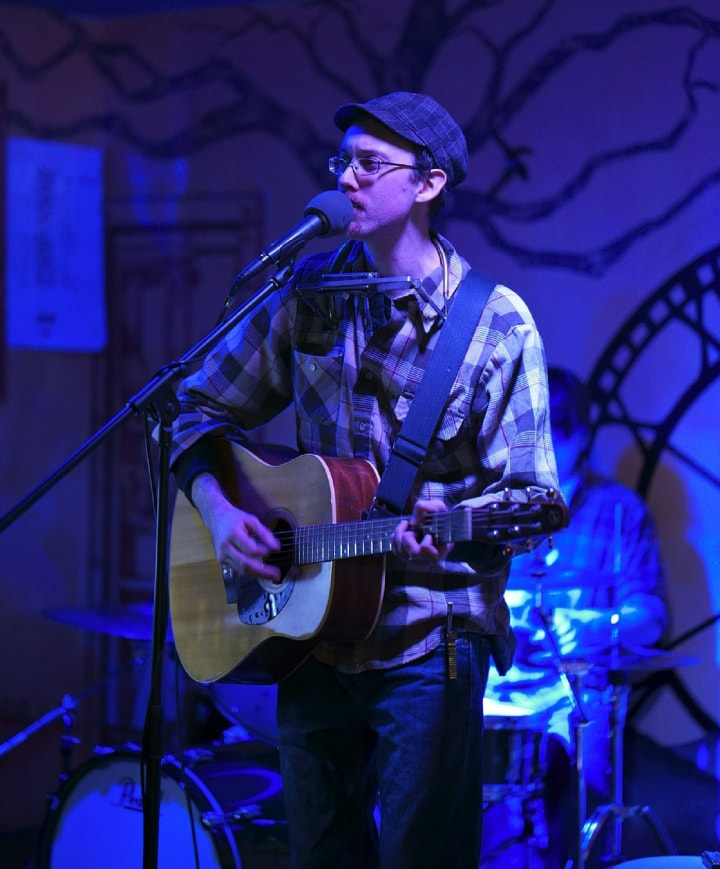 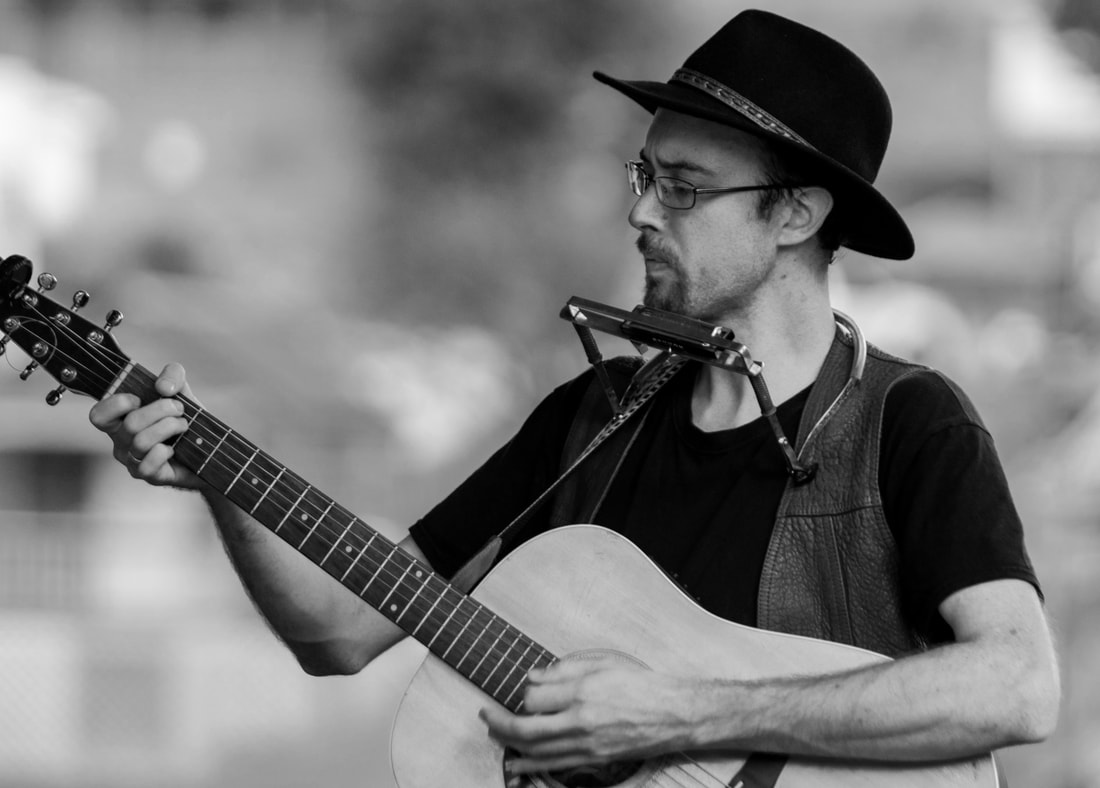 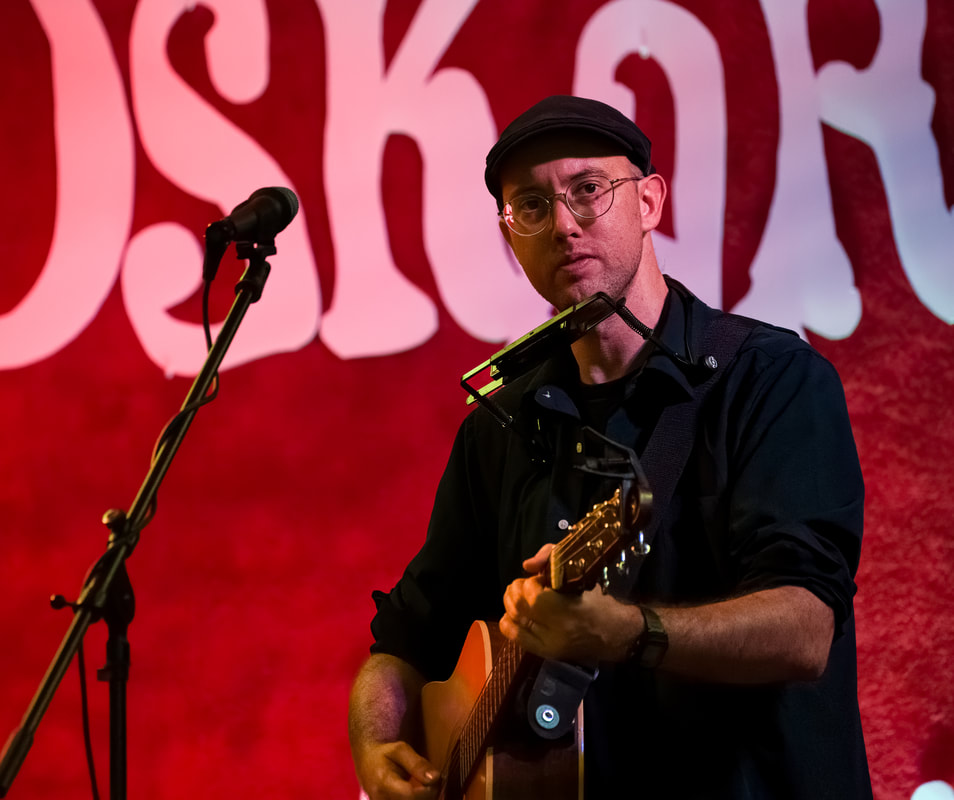 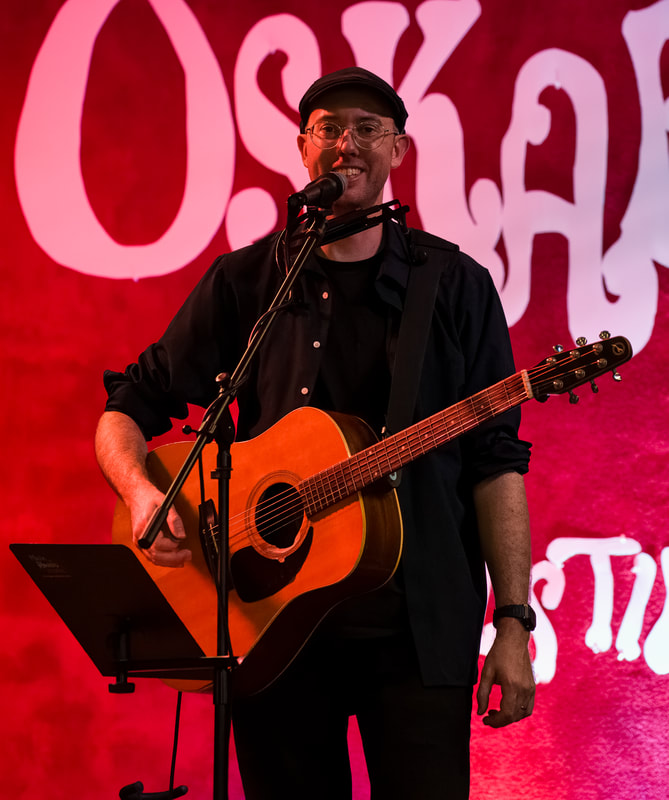 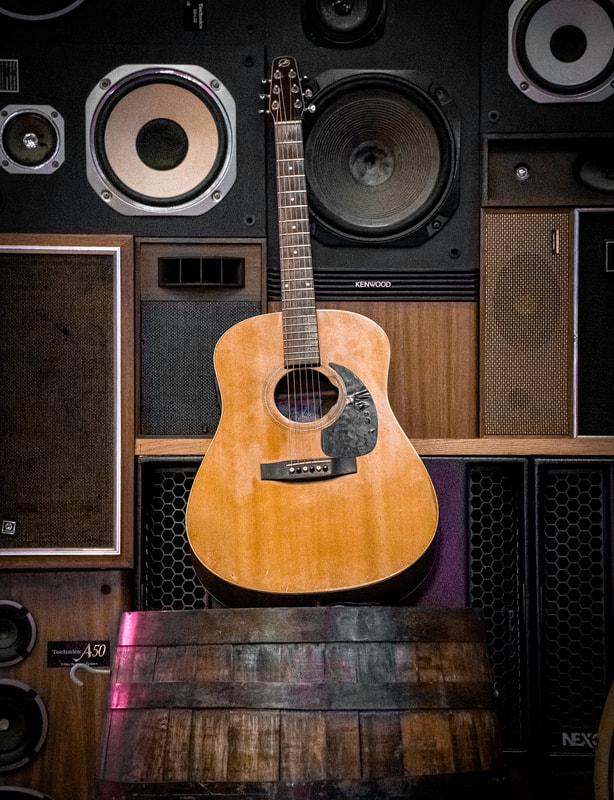